The Tricity is one of the most popular destinations for trips to the Polish seaside. It is a region in Poland that includes three cities: Gdansk, Gdynia, and Sopot. However, the term can often also refer to other cities in the vicinity, as they all form part of one economic unit. The cities are perfectly connected, so you can easily visit them simultaneously. What to see in the Tricity? Below we present what is worth seeing. 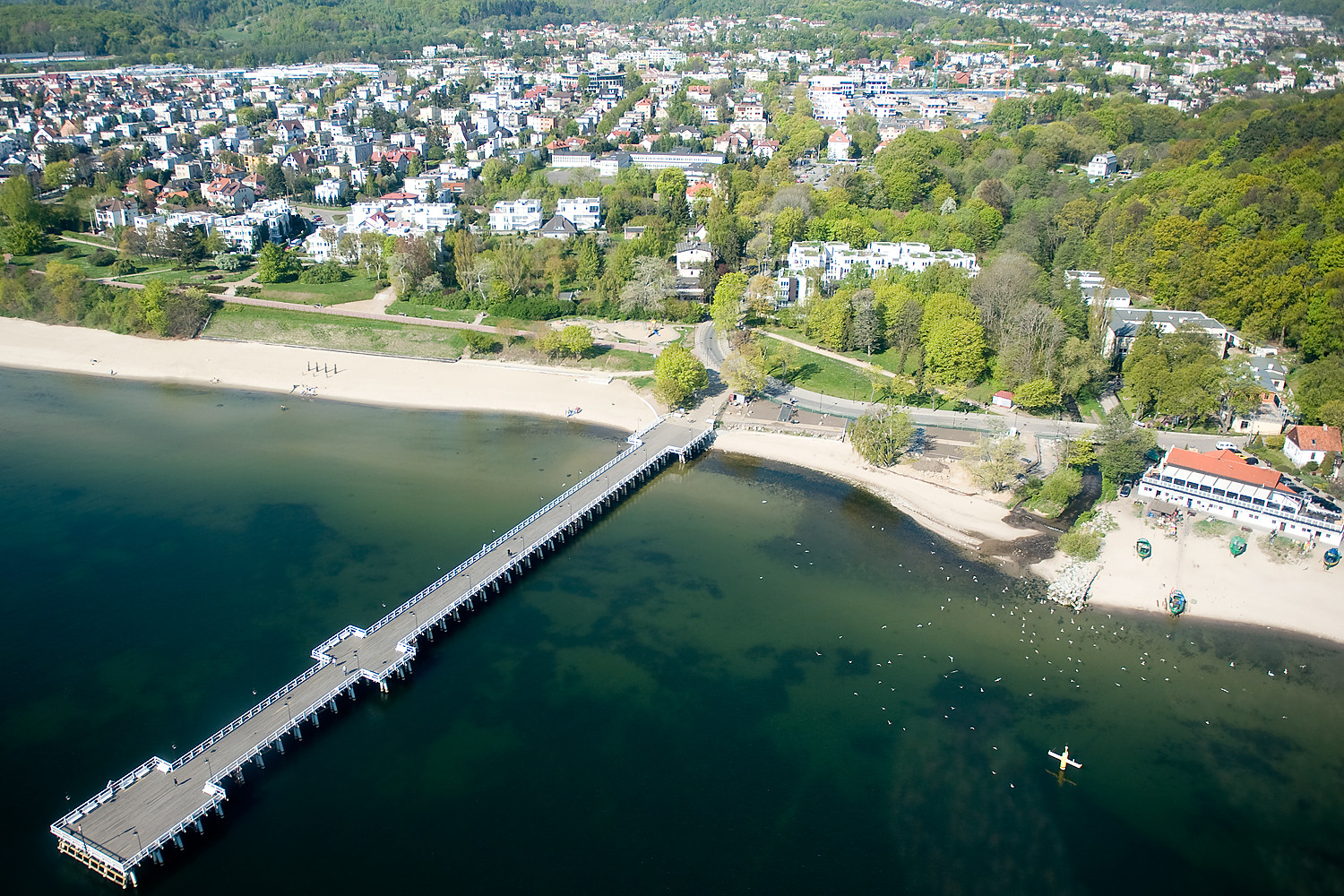 Tricity, as we already mentioned, is perfectly communicated. We have at our disposal the so-called SKM, i.e., Fast City Rail in the Tricity, ZTM, i.e., trams and buses, and if we are interested in a ride that suits us best, it is worth using other, numerous ride options, typing in a search engine, for example, the phrase “Gdynia to Gdansk taxi“.

Attractions of the Tricity

What to see in these three cities? What should you pay attention to? We suggest!

Sopot: the most famous pier in Poland

The pier in Sopot is named after John Paul II. It is the longest promenade of this type along the entire European Baltic Sea. The walking part stretches 511 meters, of which about 458 go into the Gulf of Gdansk – impressive. Out of season, this place is free.

It’s worth going there because it’s the most famous pier in Poland and one of the brightest spots on the map of your city.

Gdynia is a picturesque seaside city with kilometers of sandy beaches, hills, and cliffs offering beautiful views. It is here, between Kamienna Góra and Orłowo, that one of the oldest Polish reserves is located – Kępa Redłowska! The Orłowski cliff is one of its attractions – it is as much as 60 meters high, and maybe it is constantly being washed away. It is an excellent place for lovers of breathtaking views.

The 18th-century Oliwa Park is located in the former gardens of the Cistercian monastery. It is perfect for those who love walking. Here you can admire plants brought from all over the world! There is, among others, an orangery or a 112-meter-long lime avenue, as well as many magnificent hornbeams. In addition, there is also the Abbots’ Palace in Oliwa Park. Everyone will find something for themselves here.

The Tricity abounds in monuments, walking routes, beautiful forests and parks, and beaches. Both those who love lying on the beach for hours and those who prefer to spend time actively will find something for themselves here. Do not waste time and visit Tricity.